The Blocked Cave | Solasta Crown of the Magister Wiki

The Blocked Cave is a Secondary Quest in Solasta: Crown of the Magister. Quests are different tasks and missions that a player can acquire and partake in throughout the game, quests are usually unlocked through the main campaign, during a series of events, or are given by certain NPCs. Completing a quest also grants various rewards that can aid the player throughout their journey.

Find a Way in

Explore the The Verdant Valley and reach The Forge. Interact with the boulder in the cave just beside the The Forge to begin the quest. This will be marked as the waterfall grotto on your map. 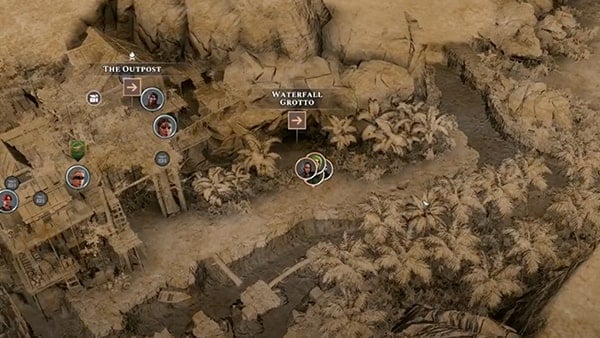 Find a Way in

Complete these quests use one of the methods to gain access to the cave and complete the quest.

How to obtain The Blocked Cave

The Blocked Cave Rewards and Loot