Backgrounds in Solasta: Crown of the Magister is a character feature that is presented during Character Customization. This appears as the third step when creating a character after Ancestry, also known as the Race and,  as well as Class selection. A character's background is what they did before taking up the adventuring life. The background gives them equipment and proficiencies, as well as the ability to select proficiency flags that affect the character's dialogue choices. This page covers a list of all the backgrounds available in Solasta: Crown of the Magister.

What is a Character Background in Solasta?

A Background is another step of the Character Creation process. It comes after Ancestry and Class selection and is followed by Ability Scores, Proficiencies and Indentity. Each Background comes with a set of a Backgorund features that allows them to be proficient wth certain skills or tools such as the Herbalism Kit for example, which in turn make them better with skills such as Potion making. Along with these features, the Background of a character also determines their starting equipment set. Each Background will have a set of equipment to start with. Players can explore different builds and party combinations to gain access to a variety of features as well as gain access to each of their available Background Quests that accompany each character with the selected background.

Describes the character's moral and personal attitudes affinity of your character. In Solasta, alignment is the second form of personality customization.

You can create strong personality features by combining the same flag from the background and the alignment. The resulting personality is summarized at the bottom left of the screen. The deepest color indicates the strongest personality. 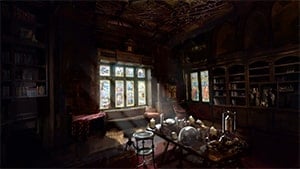 You had two passions growing up: history and magic. 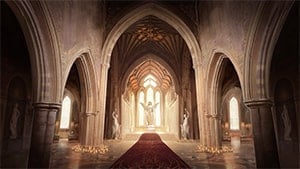 You have spent your life in the service of a temple to a specific god or pantheon of gods. 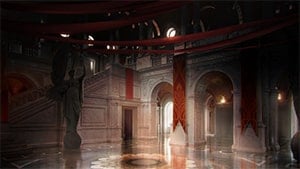 Born among the lords of your people, you have received a higher education. 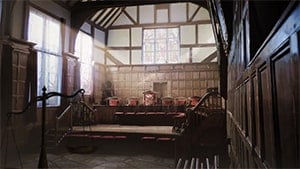 As a former deputy, you have an instinct for spotting trouble and the force of personality to nip it in the bud. 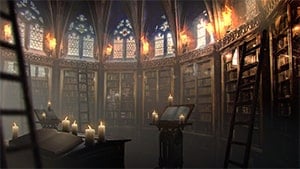 You have spent almost all of your life reading books and learning about the world of Solasta and even others. 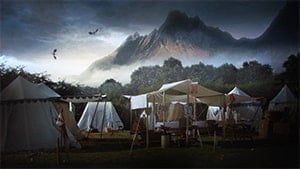 You spent your youth in a company of mercenaries and since then, your fighting skills have been put to the service of gold. 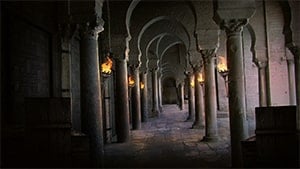 You have spent years working as a low-level diplomatic aide, learning the tricks of spycraft. 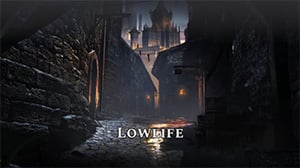 Born in the streets, you have always been discarded by most commoners, and learn to survive with close to nothing. 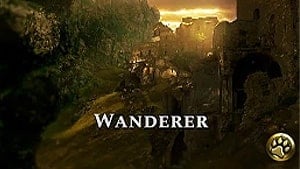 Born in the Marches, you were raised and trained to survive the harsh and perilous environment. You had few friends and no education - though you know the true worth of friendship, the kind that keeps you alive. 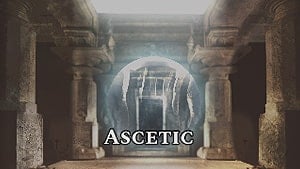 You eschew the world and its material concerns, devoting yourself to spiritual and intellectual perfection. Luxury and even comfort are anathema to you., for they soften the spirit and distract the mind from what is truly important. 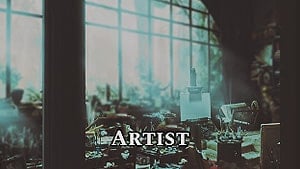 You have a creative talent, either inborn or developed through years of work and practice, that has provided you with a living. Be it music, painting, sculpture, acting, or some other form of artistic expression, your reputation has spread and people will pay for your works. 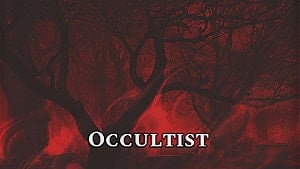 You have devoted your life to the study of hidden and forbidden knowledge. Where others follow well-trodden academic paths, you strike out into the intellectual unknown, which is as surprising and as dangerous as any literal wilderness.

Highlighted Features for all Backgrounds

Your Background and your Alignment will each give you up to 4 Personality Flags to choose from, and some may overlap. Picking the same Personality Flag twice will increase its strength, meaning it will more often take precedence over the other Flags you selected. You will have to pick 2 Flags from each source and depending on your Background you may have a different pre-existing Flag. Personality Flags will help you in dealing with Skill Dialogues by answering someone through persuasion or intimidation, and it will also change how cutscenes are delivered by the character.

A tendency to value principality over principles.

A tendency to follow rules, laws, and order rather than chaos.

A tendency to value wealth and comfort above all else.

A tendency to put oneself, friends, and family first, at the expense of others.

A tendency to always try to help those in need.

A tendency to take care of one's own safety above all.

A tendency to solve problems with violence, even when there are other options.

A tendency to enforce rules and beliefs with authority and leadership.

A tendency to scoff at principles and values.

A tendency to care about others, preferring to make friends rather than enemies.

The character uses complete sentences, with technical or academic vocabulary.

The character speaks as most folks do, neither overly formal nor overly colloquial.

The character uses slang extensively, including crude and vulgar language on occasion.