The Head Collector | Solasta Crown of the Magister Wiki

The Head Collector is a Secondary Quest from the Lost Valley DLC in Solasta: Crown of the Magister. Quests are different tasks and missions that a player can acquire and partake in throughout the game, quests are usually unlocked through the main campaign, during a series of events, or are given by certain NPCs. Completing a quest also grants various rewards that can aid the player throughout their journey. This is a Faction Quest from the Dominion. Completing this quest will increase your relationship with The Dominion.

Complete the quest Garden Party Caer Hyfryd. He will then give you The Head Collector. He wants you to collect 4 different heads.

Details of how to access each of these locations and how to find each creature can be found below.

This head can be collected during The Dryad Queen secondary quest, from the Forge Faction or by traveling to the Giant Tree at the Swamp and defeating the Dryad Queen yourself. 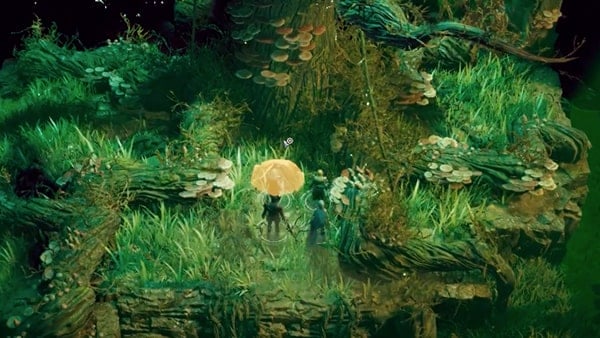 If choosing to go with the quest, you will be tasked to hunt down the queen and may obtain its head after the battle. When completing the quest and reporting to Hasdrubal, ensure you select to keep the head rather than sell it to him so you are able to complete this quest instead.

To find the Giant Tree, make your way east when you reach the Swamp. 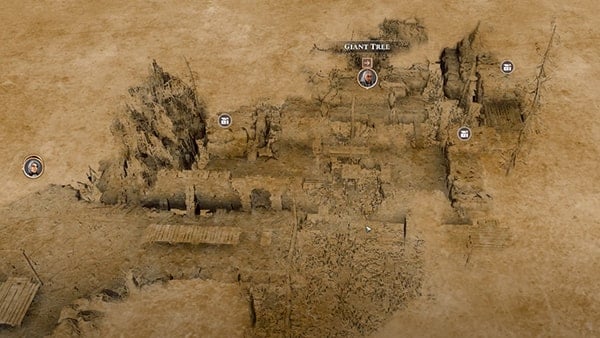 The Smart Giant refers to the Giants you befriend in The Verdant Valley like Gartok. If you intend to complete the giant's quests, ensure you have completed those before you obtain the head. You can also choose to skip these quests and attack the giants without completing the questline.

You will need to engage in combat with one of the Giants at the Giant Enclave. The Location on the map to the giant enclave will be down the river from the Broken Bridge. You may need to progress through the first few quests of this questline to gain access to this area. 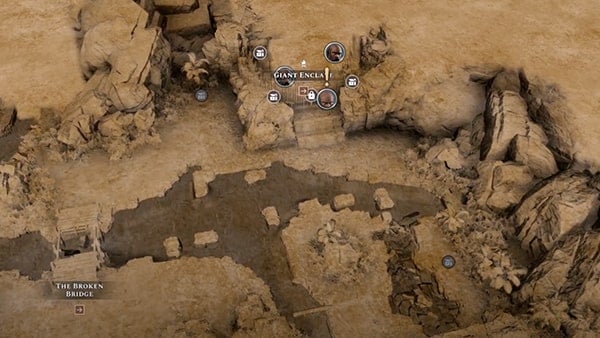 This head can be obtained at the end of the battle of the Into the Depths quest. At the end of this quest, you will be facing a group of apes including a Giant Ape where you can obtain the Giant Ape Head. This will require you to obtain the two Keys:

Complete these quests use one of the methods to gain access to the cave and loot the area to eventually retrieve the key.

The Silver Beetle Key can be obtained by progressing through enough quests in either of the available Faction questlines from the Lost Valley DLC. It can usually be found in a chest or object. It can be obtained from the following quests:

Once you have both keys, make your way through the Jungle and head to the ruins down the staircase north of the Old Ruins. There will be a large stone gate in the The Verdant Valley. 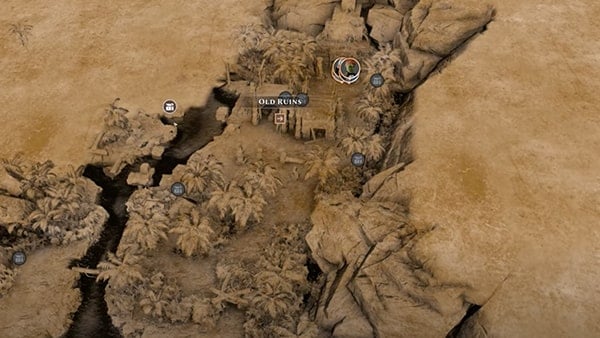 You will want to make your way through the ruins and discover the areas within it. Enter the Ruins, head straight and you will first reach the Mausoleum Waypoint. To the left of here will bring you towards the living quarters. Take the route right to make your way to the Warden Quarters and the Treasure Room. Both routes can eventually lead to the Temple which will be on eht opposite side of the map. Head south at the mausoleum area and take a rest at the campfire to anticipate any upcoming battles.

When you are done here, head west and continue down till you reach the gate and open it.  There will be a locked door if you look east. You will need to unlock it with lock picking. Another campfire will be here. Now make your way to the Treasure Room where you will find glowing symbols on the wall. You will need to locate all symbols to light them all up. Head west and prepare for a battle. This will be marked as the Old Jail on your map. You may face a few goblins and Trolls in the area. During these battles, focus on the ranged enemies to clear them right away. Loot the area once you are done with battle. Highlight the area view all interactable items. Threre will be a small symbol on the corner of the floor that you will need ti the treasure room. Go back and there will be a large highlighted block if you check the are. This should be towards the southwest. Interact with this block to reveal a path. You can take this hallway and locate a second symbol at the corner of the hallway jus as it turns. Push the rock and the hallway will continue. Prepare for another fight. At the end of this hallway, you wouldv'e made your way to the Lost Temple.

This area will be filled with Skeletons. In the depths of this area you will also be facing a Wight Lord, Minotaur and a Wolf. The completion of this battle will complete this quest.

The Albino minotaur can be found at the Cave featured in the quests The Blocked Cave and A New Seat. The Cave is found initially blocked and is located just below the Forge Outpost in The Verdant Valley towards the east. If you have progressed through the Giant's quests, you can access the cave through the Giant's Enclave. Progress these to be able to recruit the help of the giant or eventually gain access through the gates and enter through the back end of the cave.

Enter the cave and you will be able to encounter a Minotaur towards the southeast side of the cave.

Once you have obtained all heads needed, you can return to the palace in Caer Hyfryd and speak to Esfalad Graymas to complete the quest.

How to obtain The Head Collector

The Head Collector Rewards and Loot