The Swamp Base | Solasta Crown of the Magister Wiki

The Swamp Base is a Secondary Quest from the Lost Valley DLC in Solasta: Crown of the Magister. Quests are different tasks and missions that a player can acquire and partake in throughout the game, quests are usually unlocked through the main campaign, during a series of events, or are given by certain NPCs. Completing a quest also grants various rewards that can aid the player throughout their journey. This is a Faction quest for the Forge. Completing this quest will increase your relationship with The Forge.

The Swamp Base Objectives

Reach the Forge Base
Deliver the Package to Hasdrubal

The Swamp Base Walkthrough

Complete the The Messenger by speaking to Telerien Purevoice. This will begin the quest.

Reach the Forge Base

You can travel to the Swamp by exiting the location. The Swamp will now be on the map to the west of Caer Hyfryd.

Deliver the Package to Hasdrubal 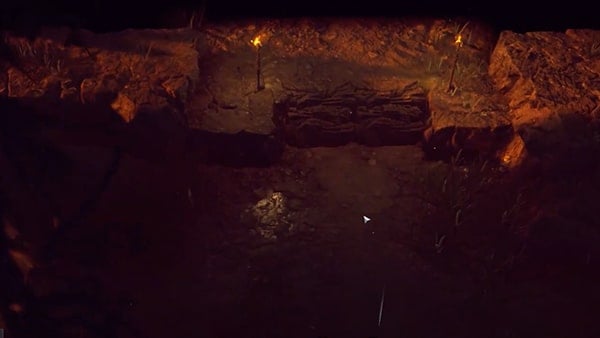 Track the quest to be able to view the location of the objective marker. You'll be following the marker north until. At the last platform you will come across a torch. From here, take the rock platforms to the left to finish crossing. There will be a Shack in the area that you can loot. 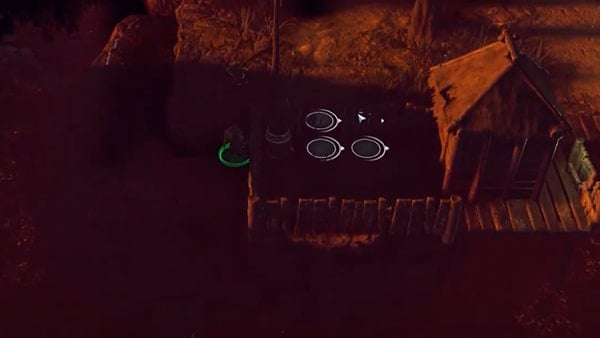 Following the marker north further will unlock the River and eventually, the Forge Camp on your map. Follow the sets of torches to reach the camp.

Entering the camp will unlock the Forge Camp Waypoint on your map. Once you enter, you may be greeted by Hasdrubal. When asked about a package, say yes to complete the quest. 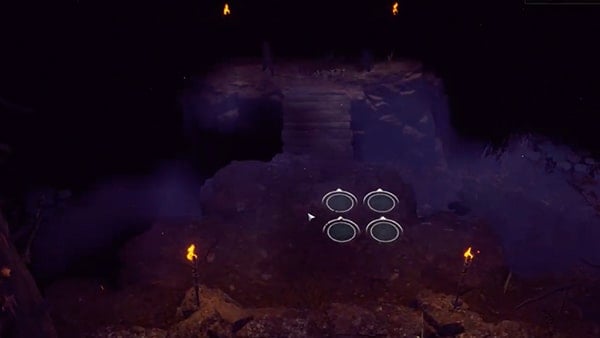 How to obtain The Swamp Base

The Swamp Base Rewards and Loot

The Swamp Base Notes & Tips