DLC for Solasta: Crown of the Magister features additional content of the game that is not available with the regular edition of the game. DLC usually contains pre-order bonuses, free additional content, paid packs, and game expansions. This page covers all relevant information regarding the following DLCs that are released.

Solasta: Crown of the Magister All DLCs 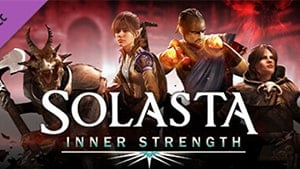 Hey there folks! Mark your calendars because we're here with a date for the next DLC! With the Monk, Bard & Warlock joining the party, we've finally completed the full SRD class lineup in Solasta. To think we originally planned to release the game with only 4 - Fighter, Rogue, Cleric, Wizard - and now we're up to 12... All of this is only possible thanks to your support! But that's not all there is, the long awaited Dragonborns also make their appearance in this new DLC. Inner Strength, coming up November 14th - don't miss it!

This DLC will also be released with a free update that will include 17 new Feats and 3 new Backgrounds. We also welcome the update that allows Gamepad support for PC. 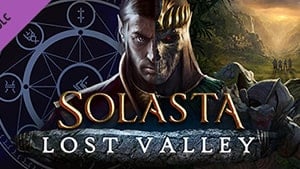 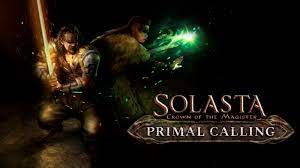 Unleash your wild side with the Primal Calling DLC!
5 Nov, 2021

Buying this DLC unlocks two new classes (for a total of 6 new subclasses), one new ancestry and one new background.

Solasta's also getting a large update for free!
Whether you decide to get this DLC or not, the Tactical Adventures crew will be rolling a free update nonetheless! 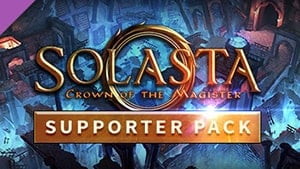 This content requires the original game sold separately. On the Microsoft game story, this currently with the Xbox game pass if available.

ABOUT THIS CONTENT
Do you love Solasta: Crown of the Magister? Like, so much you're wondering if you failed a Wisdom Saving Throw at some point? Well look no further, for you stumbled upon the fabled Supporter Pack! Help further fuel the development of the game, and we'll treat you with some fancy goodies. 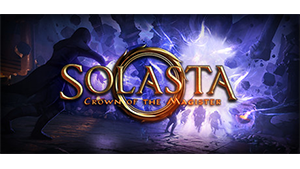 Buy all available Solasta products and release in a Bundle for a 10% off.

Items included in this Bundle: