Inner Strength DLC for Solasta Crown of the Magister is the most recent Downloadable content or DLC that was released for new game features and content. This DLC arrived, introducing more previously loved Classes and Subclasses and a new Ancestry. In addition to the DLC, a free update will also be available during the release of Inner Strength. Players may enjoy newly added backgrounds to add flare and change the dynamics of gameplay while going through the original existing campaigns. New Feats were also added with attention to the martial classes, and now PC players may also choose to play with a Gamepad with the newly updated Gamepad Support.

Hey there folks! Mark your calendars because we're here with a date for the next DLC! With the Monk, Bard & Warlock joining the party, we've finally completed the full SRD class lineup in Solasta. To think we originally planned to release the game with only 4 - Fighter, Rogue, Cleric, Wizard - and now we're up to 12... All of this is only possible thanks to your support! But that's not all there is, the long awaited Dragonborns also make their appearance in this new DLC. Inner Strength, coming up November 14th - don't miss it!

Buying this DLC unlocks three new Classes (for a total of 9 new subclasses, plus 3 additional ones if you own Lost Valley) and one new Ancestry

With the release of Inner Strength, every player also gets the following content for free!

How do I download the Solasta Inner Strength DLC

The Inner Strength DLC along with all other DLC content and Bundles is available for purchase on the Steam Website.

Before the launch of the DLC, a Wishing Well event was held to welcome the three new Classes that are expected to release with the DLC. This event conluded June 19th 2022. This gave fans of the game a chance to take part in the design stages of the development of these new characters. Players were invited to submit ideas and designer represents their idea of how these new classes could look on the roster and as a playable characters.  Players whose designs were chosen would then be added to the game credits as Community Designers and would will also receive an exclusive title on the Solasta Discord Server, a Steam Key for the next DLC as well as the PDF of the Solasta Sourcebook. Below were the classes open for design submissions. 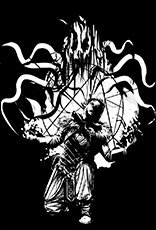 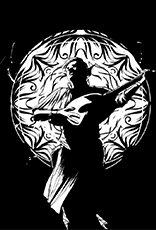 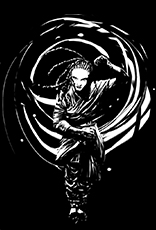 To further immerse players into the original tabletop world, 3 new classes will become available, taken from the original games so players can relive pre-loved characters from their tabletop campaigns.

Three new backgrounds will become available for free upon the release of the Inner Strength DLC. This will not require any purchases.

17 new feats have been added with the Martial Classes