Caer Lem Outpost is a Location in Solasta: Crown of the Magister. Solasta: Crown of the Magister is set a thousand years after a catastrophic Cataclysm resulting in the birth of new young nations around the affected areas along with the destruction of others. These regions and nations are where players will discover ruins and forgotten dungeons, encounter new foes and characters, and embark on different quests.

This old Imperial fort was reoccupied by the Legacy Council's troops as a Badlands outpost, but the garrison's commander, Captain Henrik, has not sent any reports for some time.

Caer Lem is an outpost location under the watch of the Legacy Council, unfortunately, overtaken by Soraks. Survivors were found in the dungeons of the outpost.

Quests that can be found around Caer Lem:

NPCs that can be found around Caer Lem:

Merchants that can be found around Caer Lem: 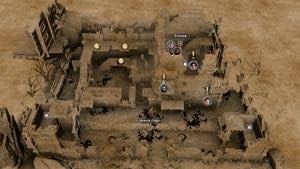 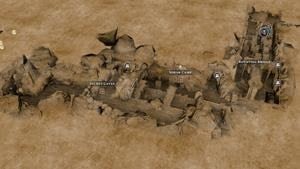 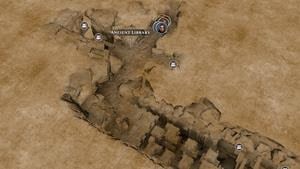