Burning Hands is a Spell in Solasta: Crown of the Magister. Burning Hands is a Level 1 Spell. Spells can be cast by any Class that has Spellcasting, but not all Classes can cast every Spell. Spells in 5e DnD cost Spell Slots in order to use, and you must have an unused Spell Slot of the matching Level in order to cast this Spell. Many lower-level Spells can be cast using higher-level Spell Slots with increased benefits. 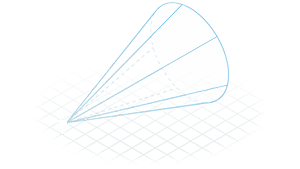